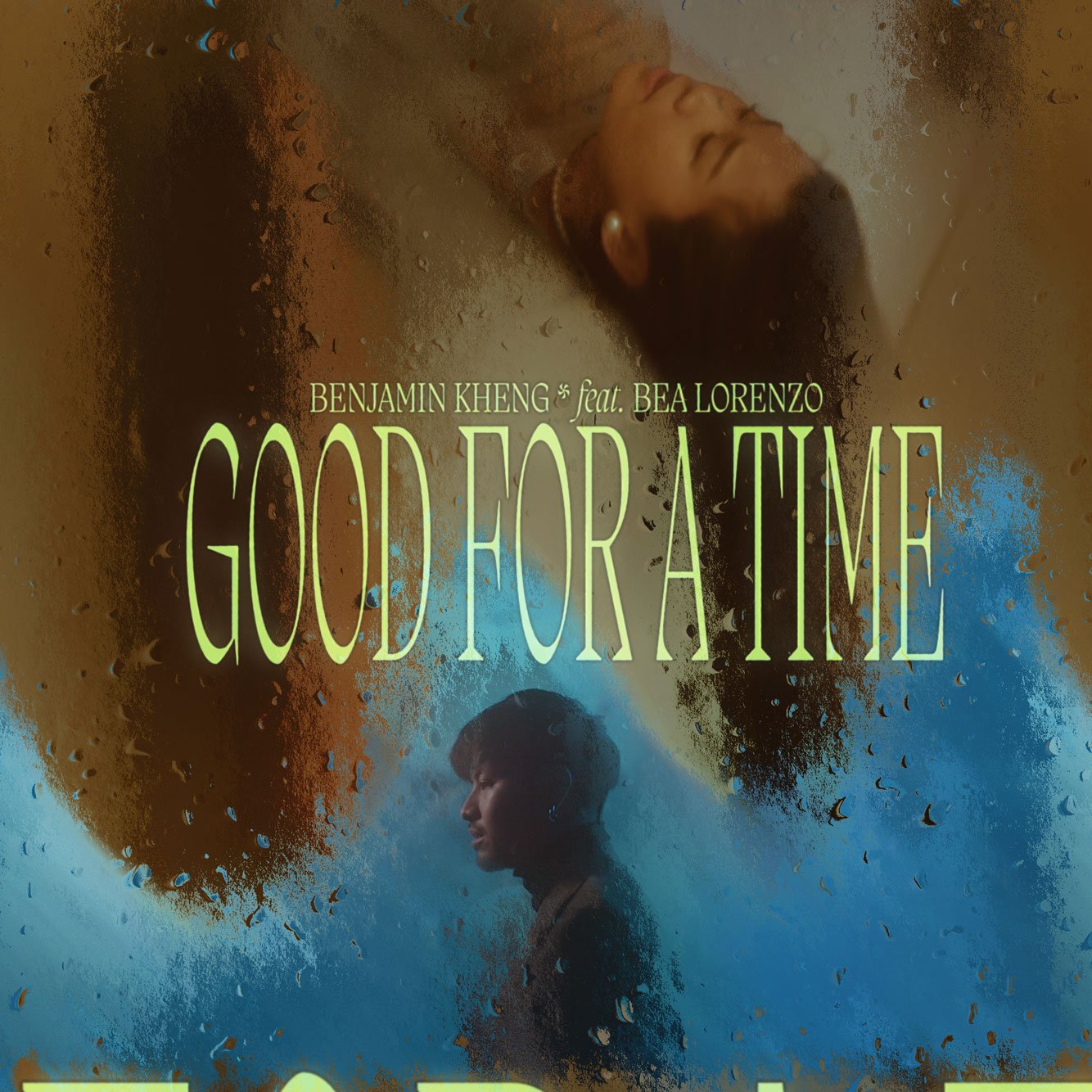 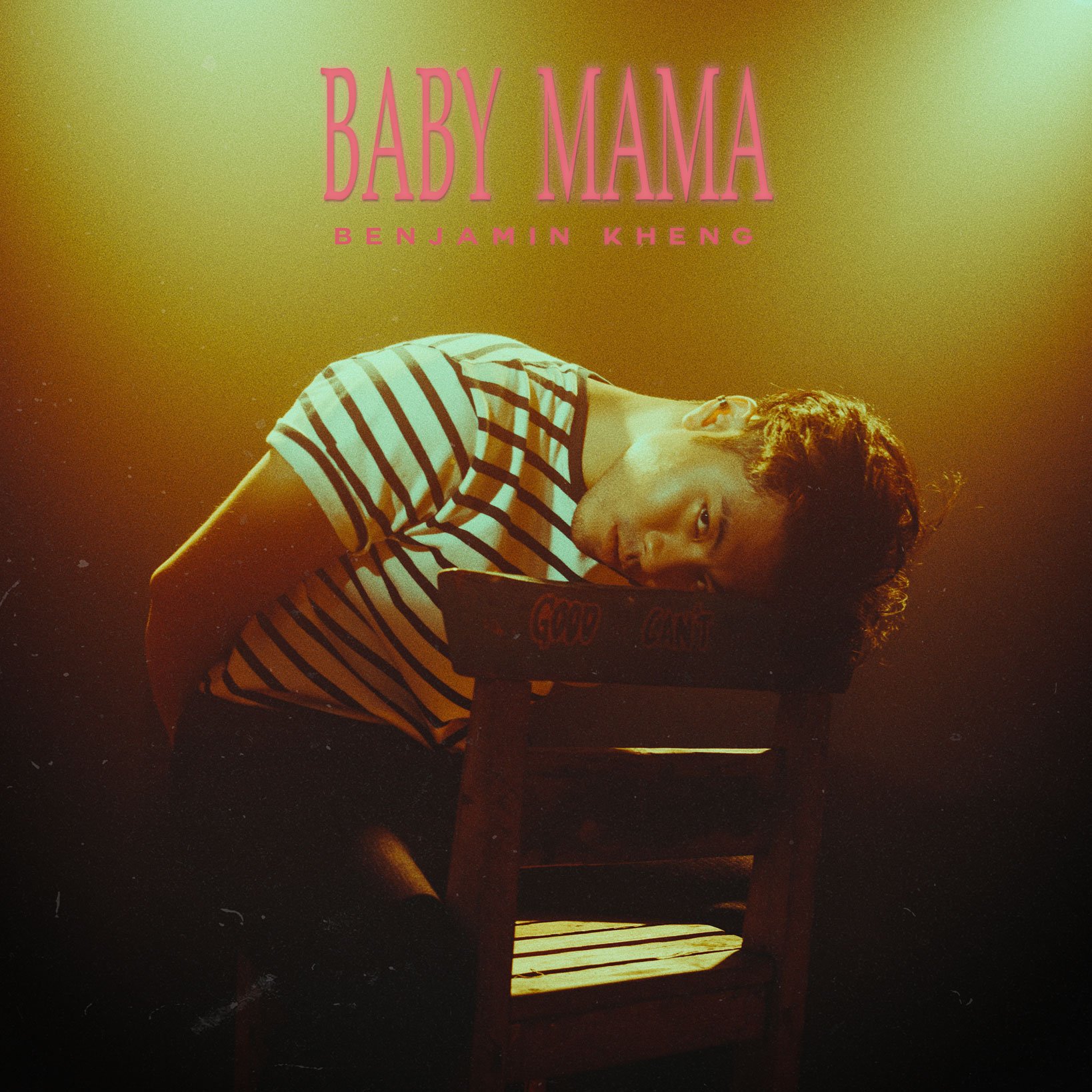 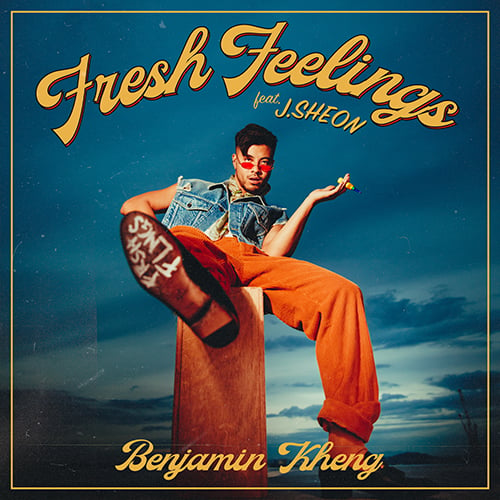 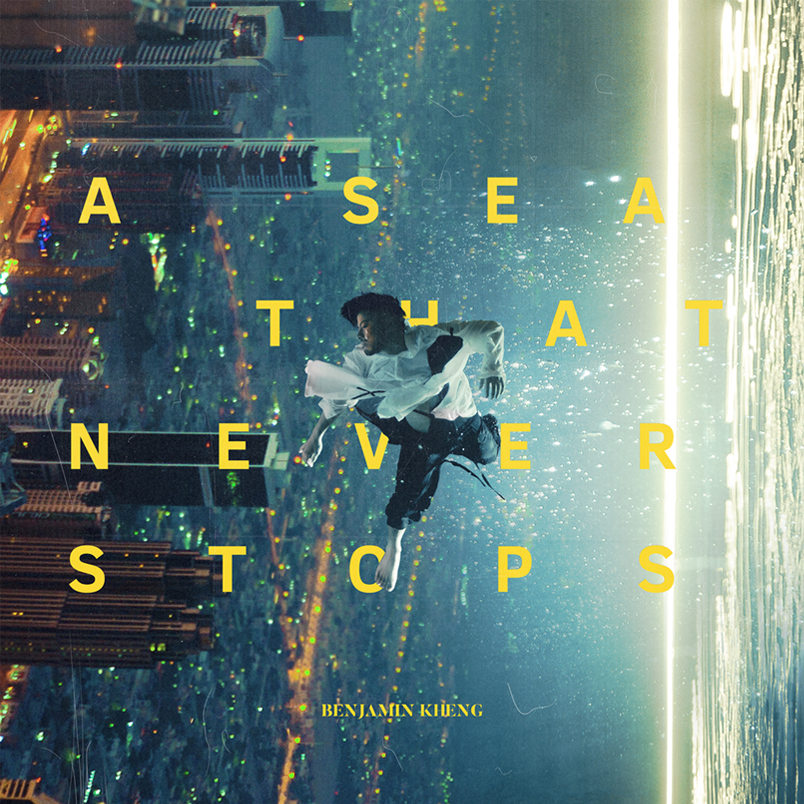 A Sea That Never Stops 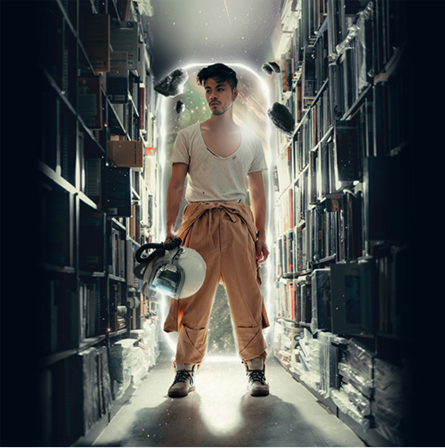 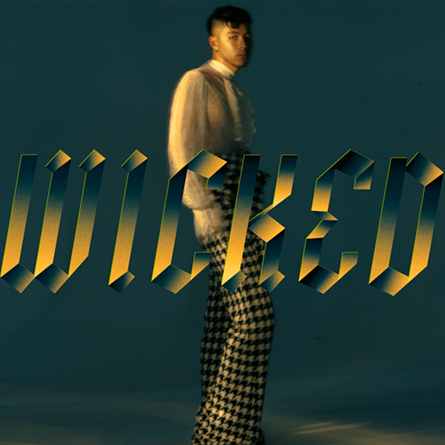 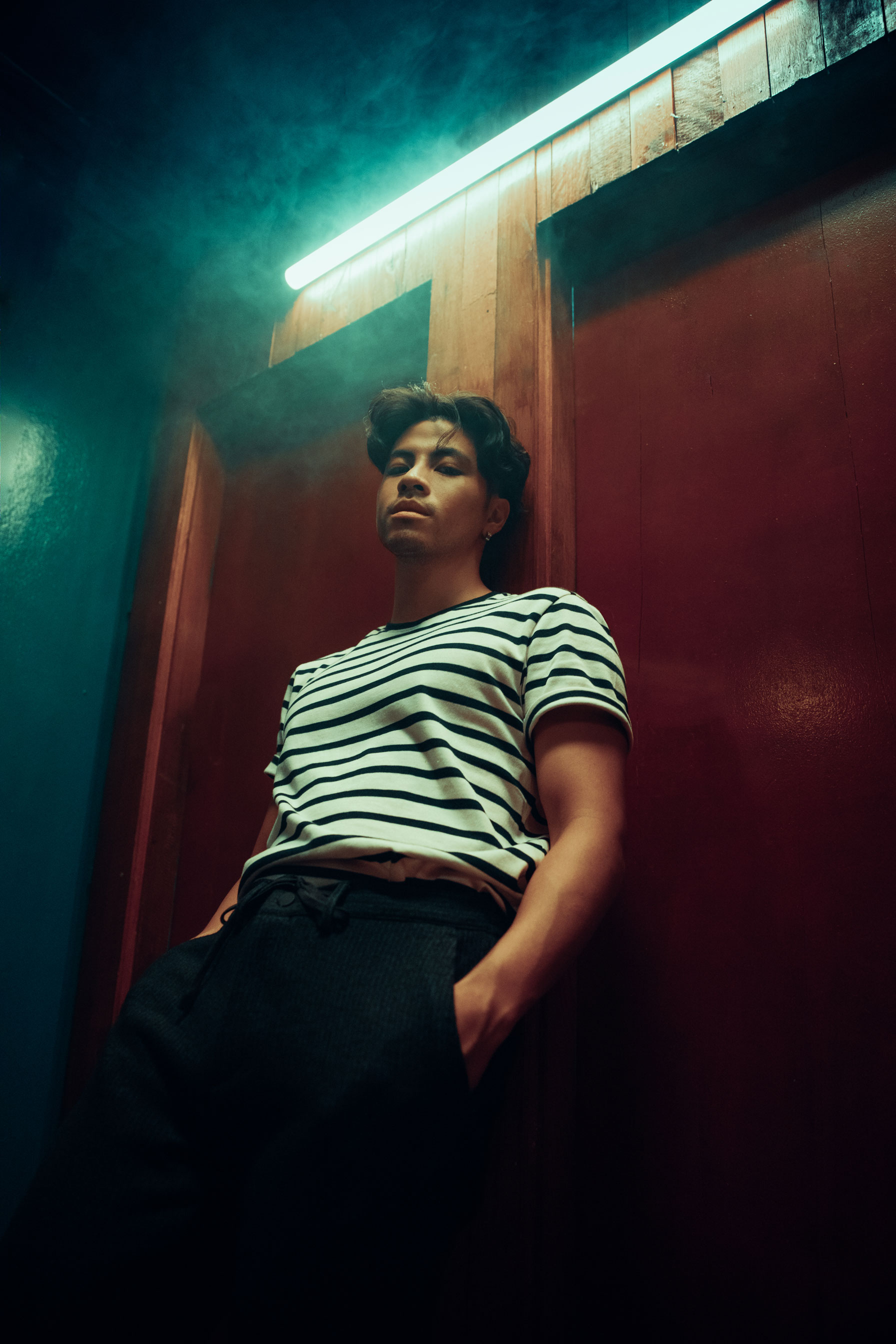 Benjamin Kheng is a Singaporean musician, actor, host, and writer.

In 2012, he made his debut into the industry back in 2012 as one of the founding members of popular local pop-quartet – The Sam Willows. The group has performed globally at the SXSW Festival in Austin, the Canadian Music Festival in Toronto, MU:CON and Zandari Festa in Seoul, the Singapore F1 Grand Prix 2013 & 2014, and the Western Australian Music Festival in Perth.

In November 2019, he officially returned to music after a year-long break with the release of his first solo single ‘Wicked’. His following singles ‘Find Me’ and ‘Lovers Forever’ were met with equally enthusiastic responses, showing off Benjamin’s versatility as a singer and lending promise to the potential of his artistry and growing repertoire.

Benjamin released his highly anticipated debut EP ‘A Sea That Never Stops’ in June 2020. In this sincere and personal body of work, Benjamin explores life and love under the lens of both sincerity and cynicism. With upbeat indulgence and sparkling melodies, ‘A Sea That Never Stops’ is simultaneously a cry and a celebration for the experiences that make us human. To-date, the EP has garnered over 3 million streams from over 800,000 listeners. Benjamin’s releases have rewarded him with a nomination for MTV EMA’s Best Southeast Asia Act in 2020, representing Singapore in the highly-anticipated annual award show.

Benjamin’s body of work stretches beyond music, into the world of acting. His breadth is displayed in the roles he is tipped to play - from leading man of choice such as Romeo in Romeo & Juliet (Toy Factory) to recruit Ken Chow in the musical adaptation of local movie blockbuster Ah Boys To Men: The Musical (Running Into The Sun). He is also one half of the acclaimed comedy sketch series The BenZi Project, garnering over 2.2 million views on YouTube in less than a year since its inception.

An advocate for youth and social causes, Benjamin has also been invited to speak at [email protected] to share his experience in overcoming depression and anxiety disorder with synesthesia.